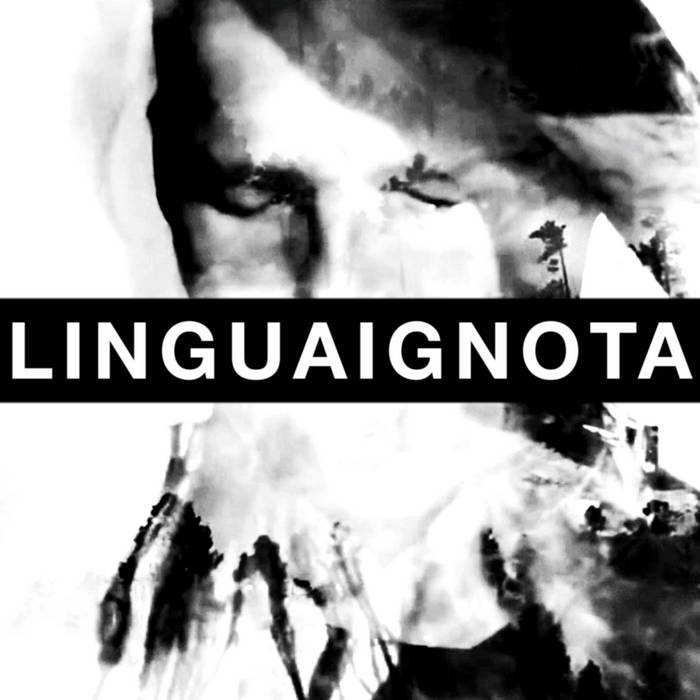 from LET THE EVIL OF HIS OWN LIPS COVER HIM, released February 14, 2017

Bandcamp Daily  your guide to the world of Bandcamp